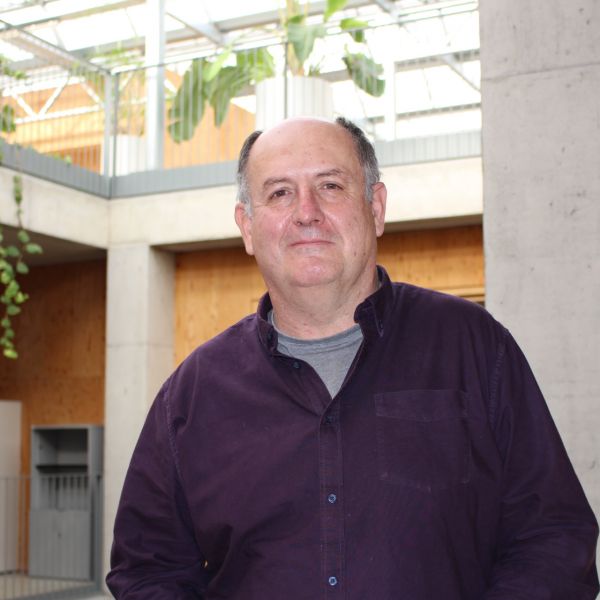 The main focus of my work is the study of the natural variability of the Earth\'s climate. My research tools are organic geochemical techniques, which allow the quantitative reconstruction of past climates. My work develops in three main areas i) the development of novel biomarker methods of climate reconstruction; ii) their application to reconstruct the dynamics and role of the ocean on climate over the last 5 million years; and iii) the use of such information to validate and constrain the sensitivity of climate models. I am also involved in the study of the impacts of anthropogenic activities in natural environments. I apply an environmental forensics approach to study the origin and fate of organic pollutants in remote environments, like the deep sea or the Amazonian rainforests. A third area of research is the study of organic matter in an archaeological context, mainly to reconstruct palaeodiets of ancient cultures and the use or function of archaeological artifacts

I trained as an analytical chemist at the Chemical Institute of Sarrià (IQS), in Barcelona, and subsequently as an environmental chemist at CSIC under the supervision of J. Grimalt and J. Albaigés. I moved to England in 1990 to earn a PhD in the School of Chemistry at the University of Bristol (completed in 1994), in the group of G. Eglinton, on the application of biomarkers to decipher natural causes of climate change. This has become the central topic of my research career. In 1994 I joined the group of J. Maxwell as a post-doctoral researcher also in the School of Chemistry of Bristol to develop the use of fossil chlorophylls as climatic proxies. In 1996 I was awarded a NERC fellowship at the Department of Fossil Fuels and Environmental Geochemistry at the University of Newcastle, England. In 1999 I became a lecturer in the department of Geography at Durham University, England. In 2001, I joined the UAB and ICTA as an ICREA Research Professor.