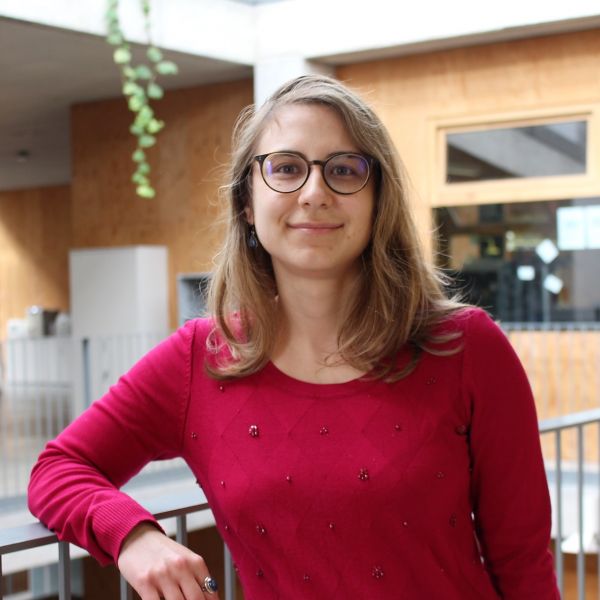 Born near Paris, France, Nina started her education as an undergraduate at the prestigious ENS de Lyon, France, and completed several research internships, including one at CEREGE, France (cosmogenic isotopes) and another at MARUM, Germany (organic geochemistry). After her PhD in environmental geosciences at CEREGE/Aix-Marseille University, France (supervised by Edouard Bard and Guillemette Ménot), she worked as a postdoctoral research assistant at the Collège de France, Climate and Ocean Evolution, CEREGE, France, under the supervision of Edouard Bard. More specifically, Nina further validated novel organic paleothermometers, which she first tested with the analytical method that she developed during her PhD. She is now working at ICTA-UAB as a postdoctoral researcher in the framework of the European Research Council project PALADYN led by Antoni Rosell-Melé.

The development and validation of paleoclimatic and paleoenvironmental proxies is useful not only to better understand the climate system but also to put the current global warming into a broader perspective. Nina is interested on organic proxies as well as paleoclimatology, paleoenvironments and paleoceanography. She is also motivated to conduct analytical developments, compound specific isotope analyses, including radiocarbon, and to study modern samples as complements to climatic archives.