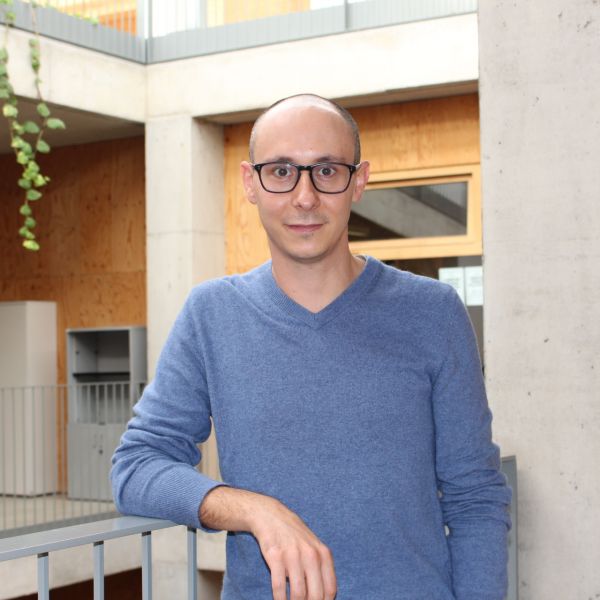 Matthieu is a geographer/geoarchaeologist by training and hold a BA, MSc and PhD from Aix-Marseille University (France). Following his PhD, he joined the Department of Geography at Durham University (UK) as a MSCA-Cofund Junior Research Fellow (2018-2019) and then the Department of Maritime Civilizations at the University of Haifa (Israel). He is a Research Fellow of the Recanati Institute for Maritime Studies at the University of Haifa (Israel). Matthieu joined the ImpacTANT research group at ICTA-UAB, as a Marie Skłodowska-Curie Individual Fellow on the GEOLAKE project. His research aims to disentangle the effects of climate change and anthropogenic activities on the environment and to highlight the long-term adaptation of populations in the Upper Jordan Valley during the Holocene.

Since the last years, his research has evolved and matured in a number of directions structured around the evolution of coastlines (Mediterranean, Black and Red Seas) during the past ~8000 years. His work can be subdivided into three interrelated themes: (1) the geomorphology and chronostratigraphy of ancient harbours in deltaic environments; (2) the morphosedimentary response of coastal areas and deltas to climate forcings, human impacts and relative sea-level changes; (3) the chronostratigraphic signature of Holocene risks and hazards. He is also interested in Holocene human-environment interactions through the lens of continental/lacustrine archives in proximity to archaeological sites.