Tropical climates are changing rapidly in the most populated regions of the planet. The changes largely arise from alterations in the Hadley circulation driven by natural and anthropogenic factors, whose relative roles and temporal variability are unclear. These knowledge gaps are in part due to the shortage of methods to study the atmospheric circulation before the advent of instrumental and satellites observations, and compounded by the contradictions between models and palaeo-data.

The aim of the project is to develop an innovative palaeo-proxy approach to investigate the natural range of variability of the Hadley circulation during past episodes of extreme warmth and cold. The approach relies on the exploitation as climate proxy of an untapped but widespread material in marine sediments: windborne pyrogenic carbon (PyC) derived from savannah and grassland fires in the tropics.

Through the geochemical and isotopic spatial characterization of PyC, along with the analysis of mineral dust in the modern tropical deep ocean, and a PyC biogeochemical model, we will build an interpretative framework of PyC deposition in deep-sea sediments. Its application in Pliocene-Pleistocene sequences from the Atlantic and the Pacific will allow the reconstruction of past meridional and zonal shifts in the Intertropical Convergence Zone and the Southern hemisphere westerlies, and provide new constraints on the natural variability of the Hadley circulation and associated hydroclimates.

PALADYN is possible thanks to the combination of cutting-edge geochemical and satellite data, and GIS methodologies, with in-depth interdisciplinary expertise on the palaeoclimatic study of marine sediments. We will provide new important datasets of windborne deep-sea PyC for testing and refining prediction models of atmospheric circulation, carbon cycle, precipitation and wildfires, issues which are of paramount global importance from scientific as well as societal standpoints 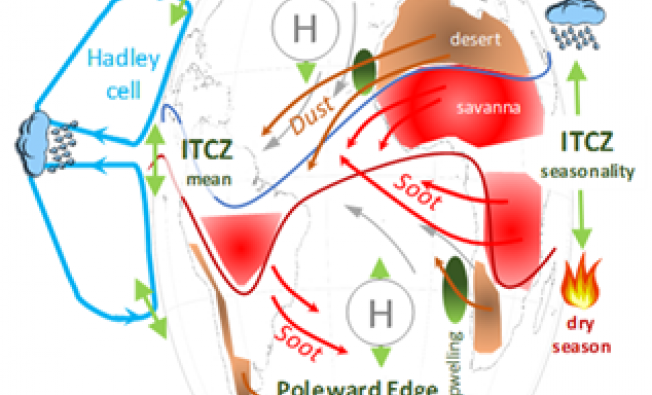 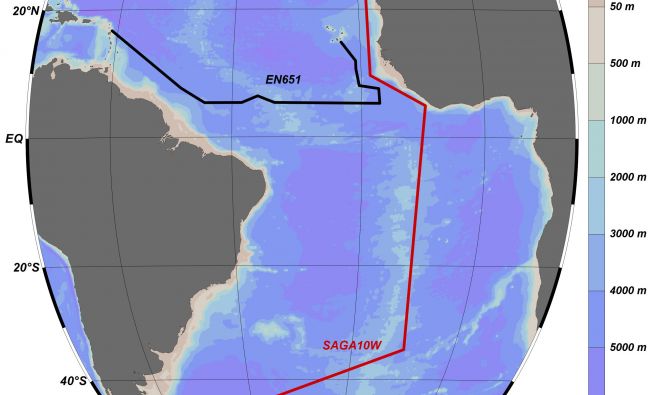 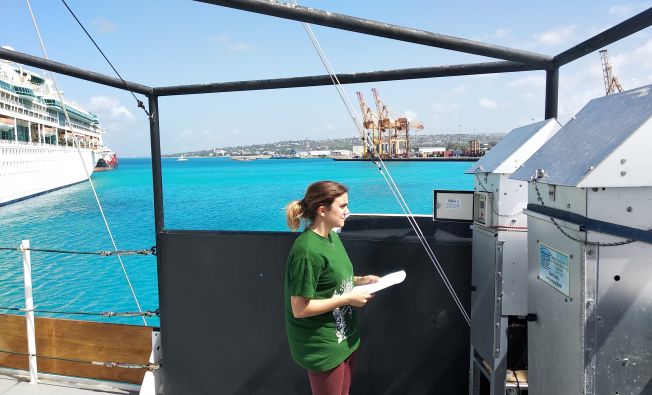 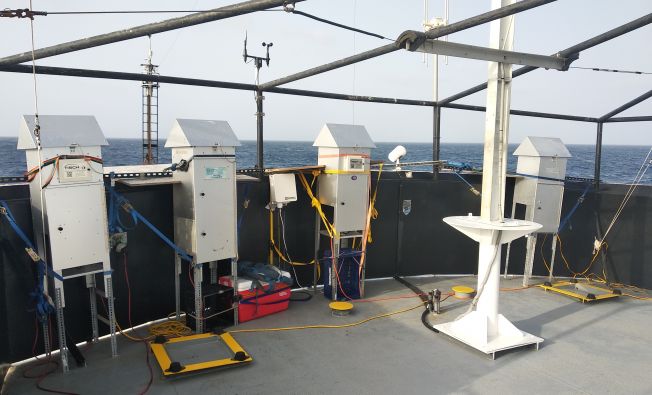 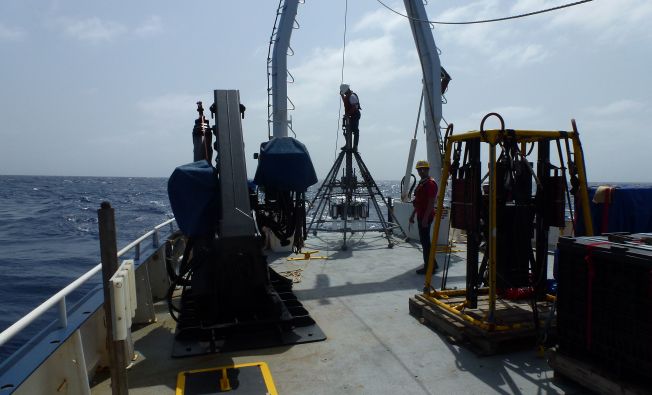 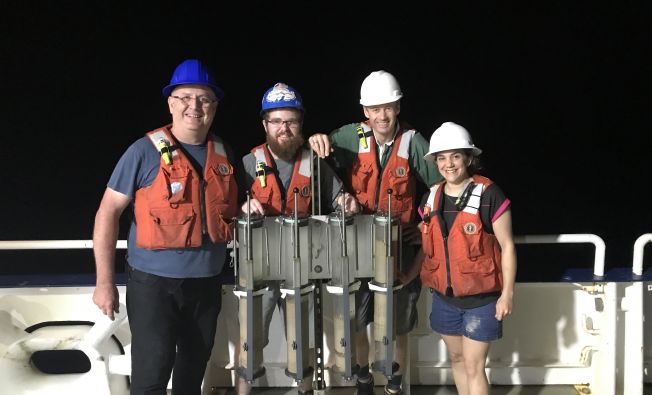 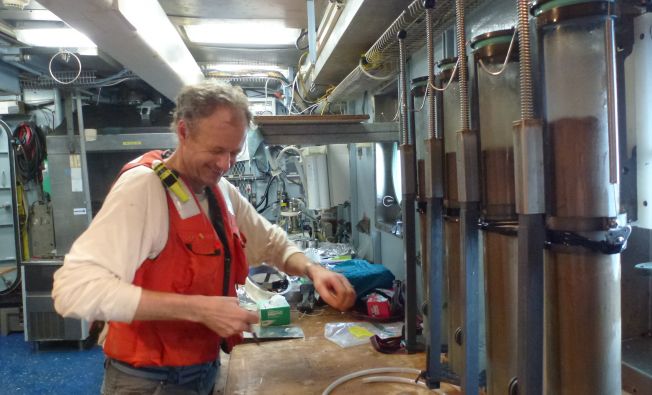 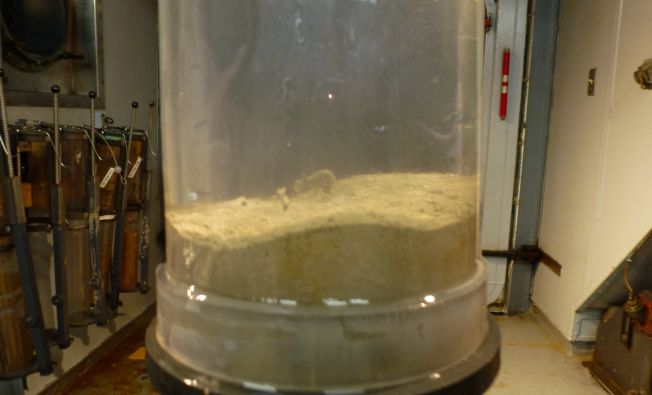 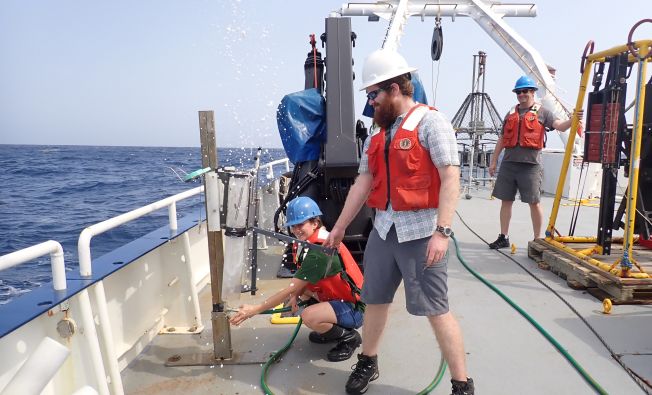 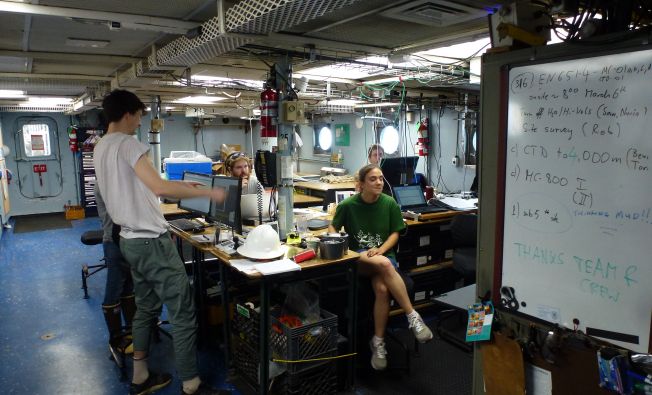 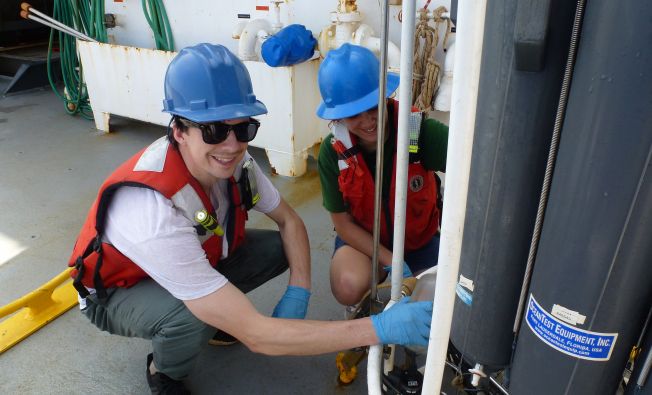 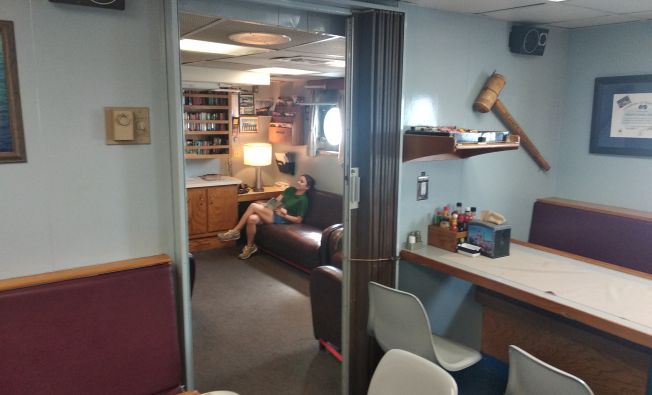 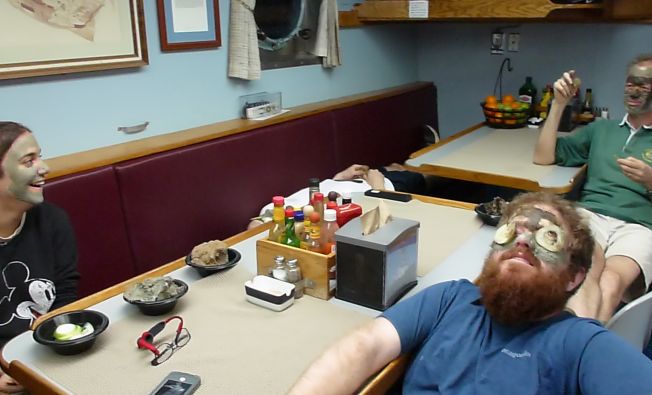