Tropical climates are changing rapidly in the most populated regions of the planet. The changes largely arise from alterations in the Hadley circulation driven by natural and anthropogenic factors, ... 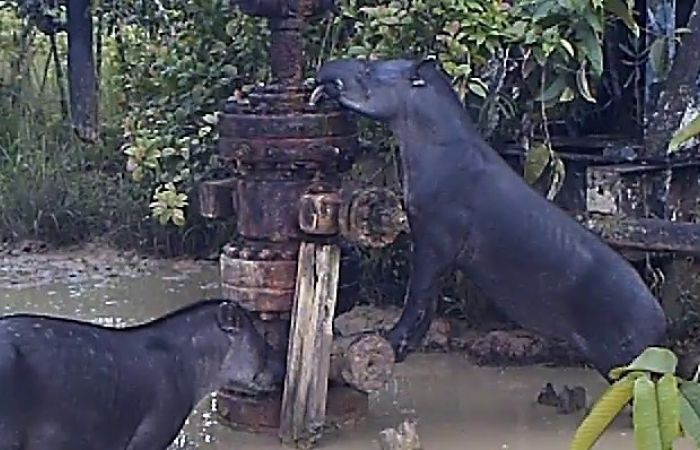