Oil and gas reserves overlap with 11% of the world’s rainforests and fossil fuel operations have profound and enduring impacts on biodiversity and can have severe impacts on health and human rights. However, there is little factual information to help determine and minimize the impacts that these activities may have on the environment, on the wildlife and on the health of people living in the vicinities of oil extraction sites.

Oil and gas reserves overlap with 11% of the world’s rainforests; and the Amazon is the tropical rainforest with the highest percentage (14%) of such overlap (Orta-Martínez et al 2021). It has been suggested that fossil fuel exploration and exploitation could become one of the most important causes of environmental degradation of the tropical rainforests (Butt et al 2013). Hydrocarbon extraction activities in the Amazon region started in the 1930’s (Orta-Martínez et al 2007) and, in 2008, they were spread over 688,000 km2 of the western Amazon, in Bolivia, Brazil, Colombia, Ecuador and Peru (Finer et al 2008). Despite the world economic crisis, the growing global demand in oil increased from 85 million barrels/day in 2006 to 100 million barrels/day in 2019 (British Petroleum, 2020). This growth stimulated a renewed growth in hydrocarbons concessions in the Amazon (Finer and Orta-Martínez 2010). Thus, the area leased for oil exploration and exploitation in the Peruvian Amazon peaked in 2010 (415,000 km2 ) and in the Bolivian Amazon in 2013 (240,000 km2 ). Furthermore, new laws in the region have removed the barriers to oil industry in protected areas (Fernandez-Llamazares and Rocha 2015). Consequently, as much as 69.1% of the Peruvian Amazon has already been under oil and gas contracts at some point in time between 1970 and 2009 (Finer and Orta-Martínez 2010). Despite the intense decades-long oil extraction activity in tropical rainforests and the toxicological effects of some oil-related pollutants, there is little factual information to help determine and minimize its potential impacts. There is disperse secondary literature (e.g. the court case against Chevron-Texaco, in which the company was fined with USD 9.5 billion, has contributed much to document this pollution ). However, there is a dearth of scientific data on the impacts that these activities may have on the environment, on the wildlife and on the health of people living in the vicinities of oil extraction sites (O’Callaghan-Gordo et al 2016). This is well illustrated by our recent discovery of Amazonian wildlife ingesting oil polluted soils in an oil-extraction area of the Peruvian Amazon (Orta-Martínez et al 2018). ImpactAnt research group aims to contribute to overcome the substantial knowledge gaps in the basic understanding of the environmental and health impacts generated by oil extraction activities. To do so, we approach these topics from a set of  interdisciplinary methodologies, such as environmental forensics, remote sensing, community-based monitoring and, citizen science.

If you are interested in doing research on any of these topics, for your Postdoc, PhD, Msc or intership, you are welcome to contact me anytime at marti.orta@uab.cat I would be happy to support you to apply to: 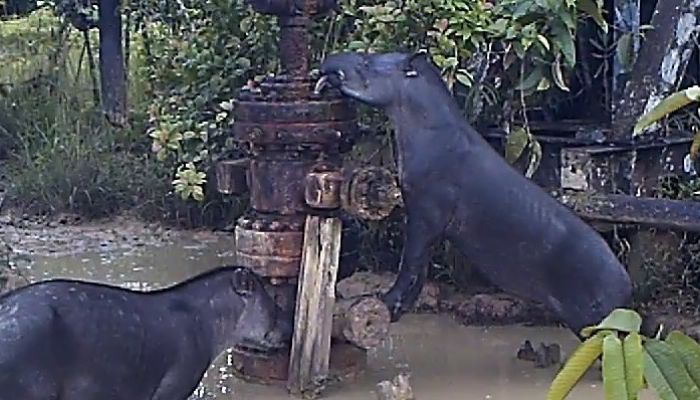 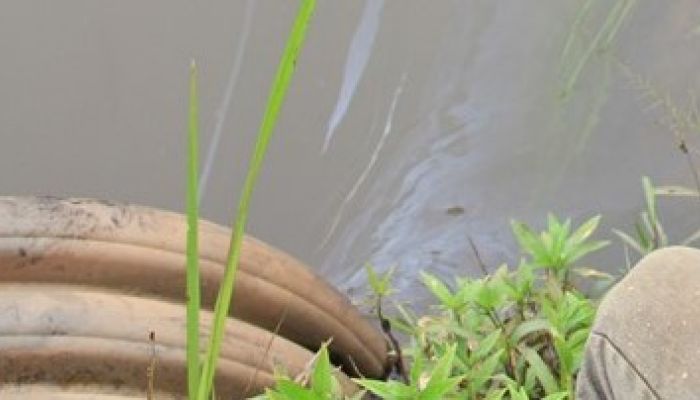 All Eyes on the Amazon is a programme that supports indigenous peoples in their fight against deforestation and ecosystem degradation. It combines state-of-the-art technology, such as satellites, innovative mobile apps and drones, to detect deforestation, forest degradation, illegal gold mining and oil spills, and report them to eventually stop them. 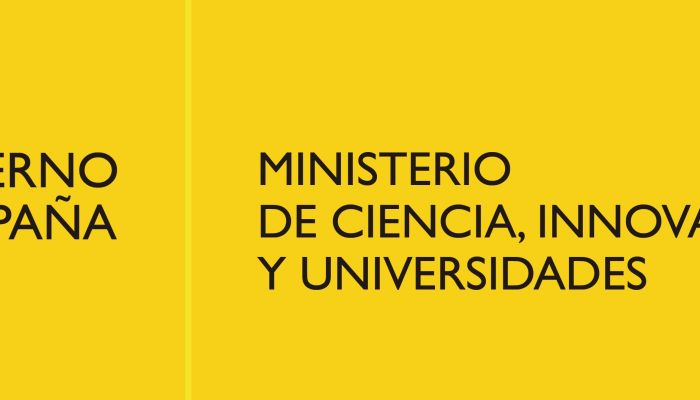